Sunday School
Story Based Character Education - The Milkmaid and Her Pail 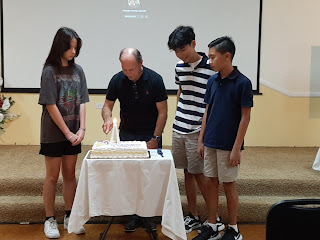 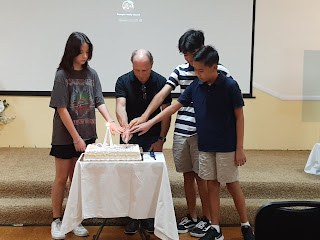 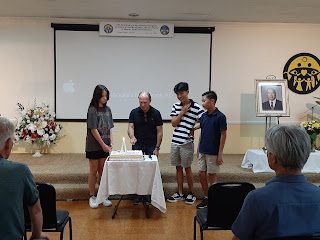 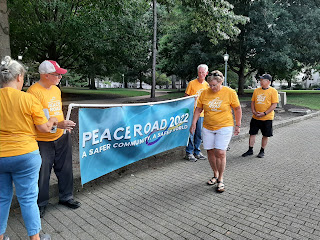 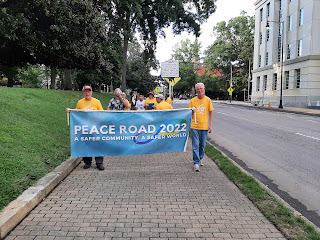 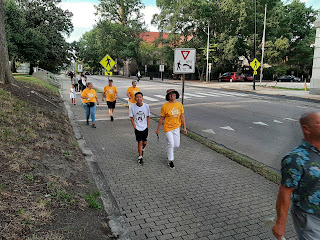 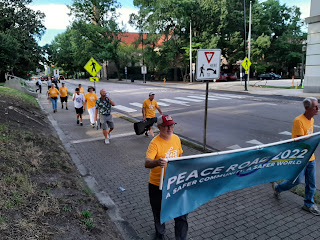 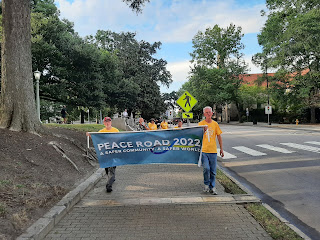 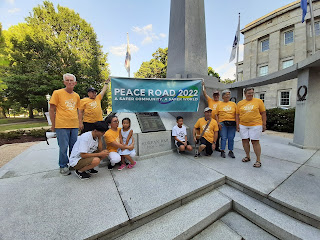 The History of Connectivity and the Peace Road
Humankind's desire to reach out to other peoples is one that goes back to ancient times. Trade routes and infrastructure have been vital to the growth and stability of civilizations since the dawn of human history. Until roughly 9,000 BCE, a land bridge connected Siberia and Alaska, allowing humans to cross from Afro-Eurasia into the Americas. Around 114 BCE, the Han Dynasty of China expanded its Central Asian trade network, creating the "Silk Road," which contributed to the economic and cultural interconnectedness of Europe, Asia, Africa and Oceania for millennia thereafter.
The Romans built a massive network of roads throughout their Empire, connecting Western Europe to the Middle East and North Africa, many of which are still in use today, after thousands of years. President Dwight Eisenhower, a former general, concerned about the United States' ability to mobilize in the face of military attack, advocated for the building of the interstate highway system, which was authorized by the Federal Aid Highway Act of 1956.
In 1994, the Channel Tunnel or "Chunnel," was completed, creating the first-ever fixed link between the island of Great Britain and continental Europe. In 2013, the People's Republic of China launched the Belt and Road Initiative, an ambitious global development involving infrastructure development and investments in 152 countries. The vision of the Peace Road Initiative goes beyond the materialistic desire for the economic and political benefits of an international road, and champions the spiritual dimension, which aims to tear down the walls that have historically divided us - racism and cultural differences, prejudice and fear - and bring humankind together as one family under God.
"Peace Road" is a global peace project aimed at actualizing the "International Peace Highway" originally proposed by Rev. Dr. Sun Myung Moon and Dr. Hak Ja Han Moon at the 10th International Conference on the unity of the Sciences on November 10, 1981 in Seoul, South Korea.
Peace Road was created as an educational initiative to raise public awareness of the vision of the International Peace Highway and two of its key components: an undersea tunnel between Korea and Japan, and a Bering Strait tunnel to connect Alaska and Siberia. The focus of Peace Road 2021 is the tunnel that would connect the U.S. and Russia, running under the Bering Strait.
Physically linking these two nations by tunnel and road would be just the beginning of a profound alteration in how we perceive each other, encouraging a realization on both sides that we truly are neighbors.
Until today, there has never been a road or highway specifically conceived and built as a highway to world peace. The International Peace Highway epitomizes Father and Mother Moon's conviction that humanity is one family under God and that if people could meet each other in daily life, through culture, trade, and travel, the historic fears and misunderstandings that often divide us from our closest neighbors would break down in the face of our increased mutual familiarity. The Peace Road ideal has expanded now to include promoting the Unification of the Korean Peninsula.
"This will be able to connect the world through a super highway, starting from Cape of Good Hope in South Africa to Santiago in Chile, and from London to New York, making the world a single community."
Rev. Dr. Sun Myung Moon (120 Nations Speaking Tour for World Peace, May to August, 2006)
"The vision is for a high-speed transportation artery linking the entire globe. On the day of its completion, much of our world will become one village linked by one road. The process of constructing the highway itself provides the world's peoples and governments a common purpose. The transnational lines of commerce and recreation that open up will stimulate inter-ethnic exchange of culture and goods, and draw us to live in harmony as neighbors."
Dr. Hak Ja Han Moon, Mother of Peace
at August 09, 2022 No comments:

Email ThisBlogThis!Share to TwitterShare to FacebookShare to Pinterest
Labels: Event